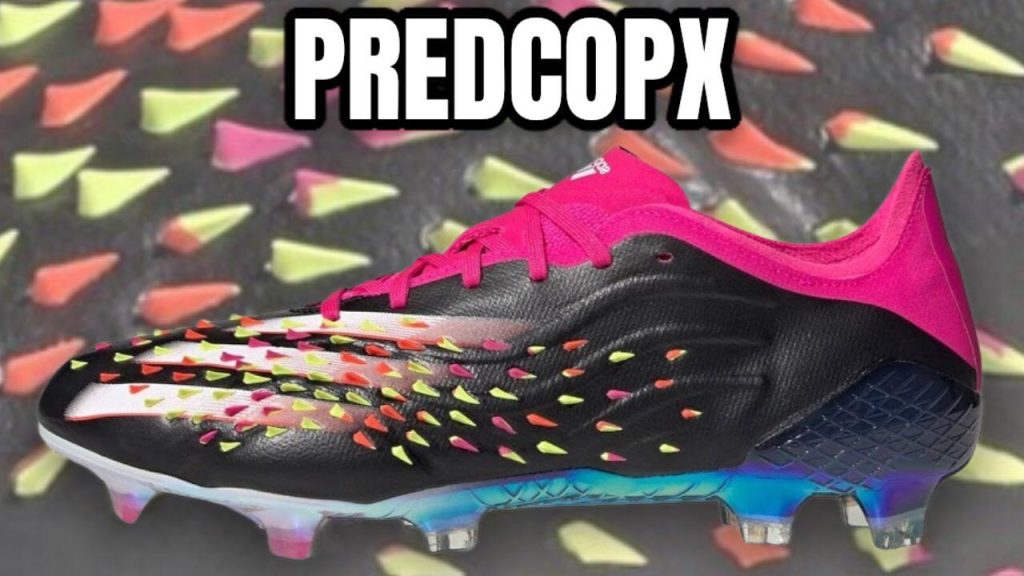 Adidas is about to release another limited collection, it is something totally new, a boot fusion between Predator, Copa and X, the PREDCOPX will be available at @old.firm.boots in the next few weeks The PREDCOPX will be made of K-Leather as the COPA, the forefoot brings the three stripes from the X Ghosted combined with […] 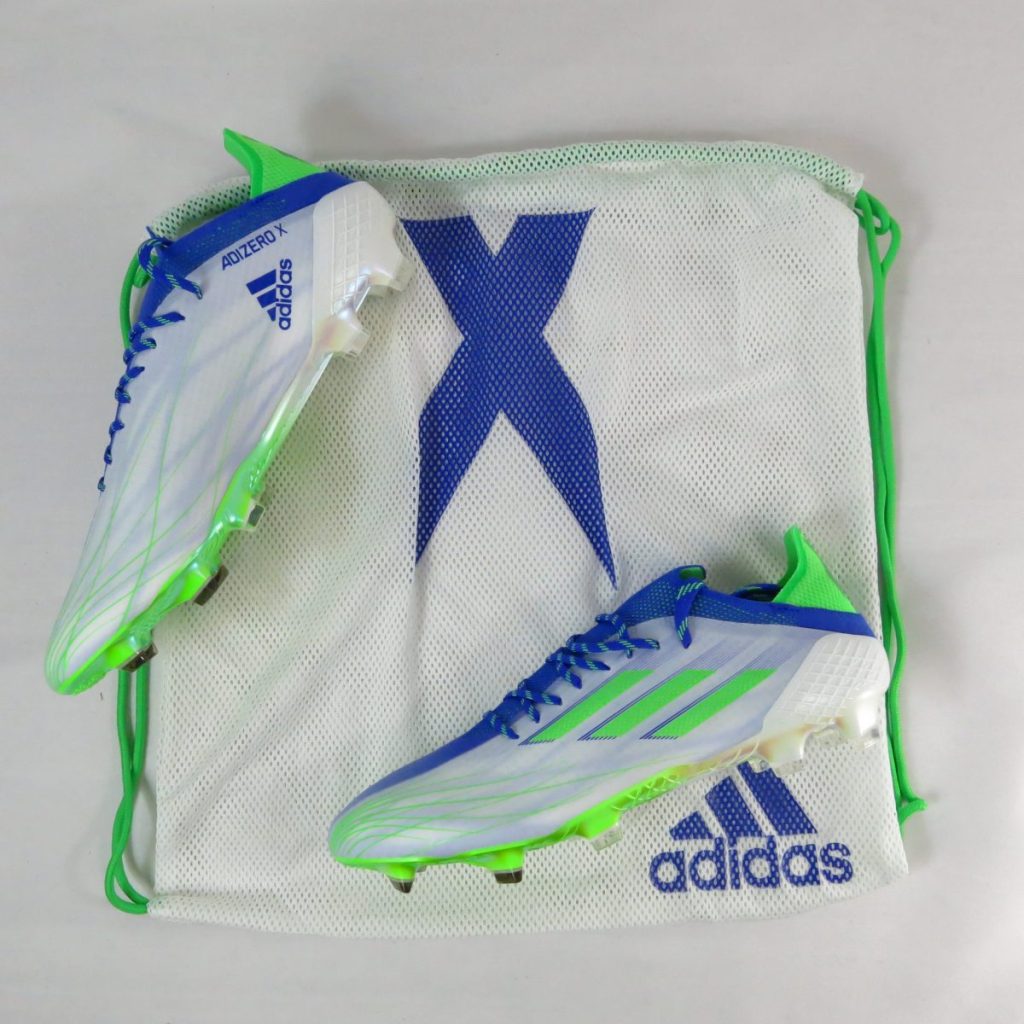 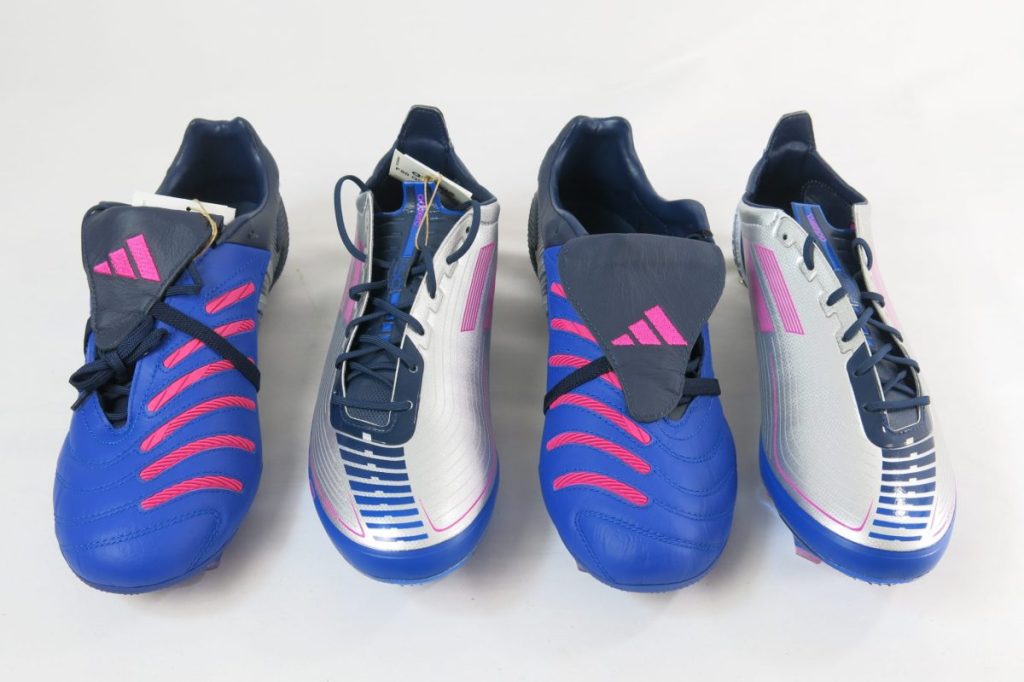 Predator Pulse and F50 are back, those two classic remakes were officially launched by adidas. This ‘UCL Pack’ was inspired by UEFA Champions League colours and arrives just in time for the Champions League and possibly the most exciting models released by adidas in 2021. We will probably see them on the pitch with Benzema, […] 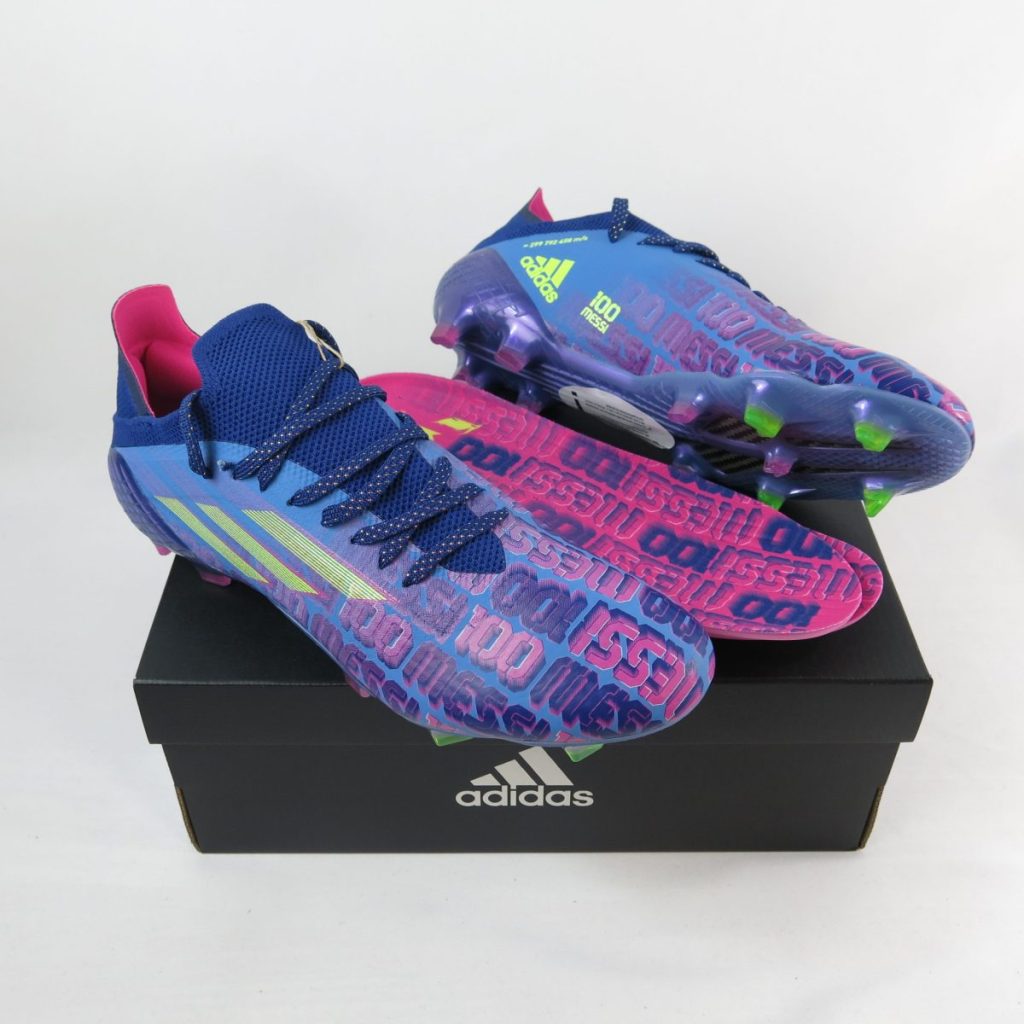 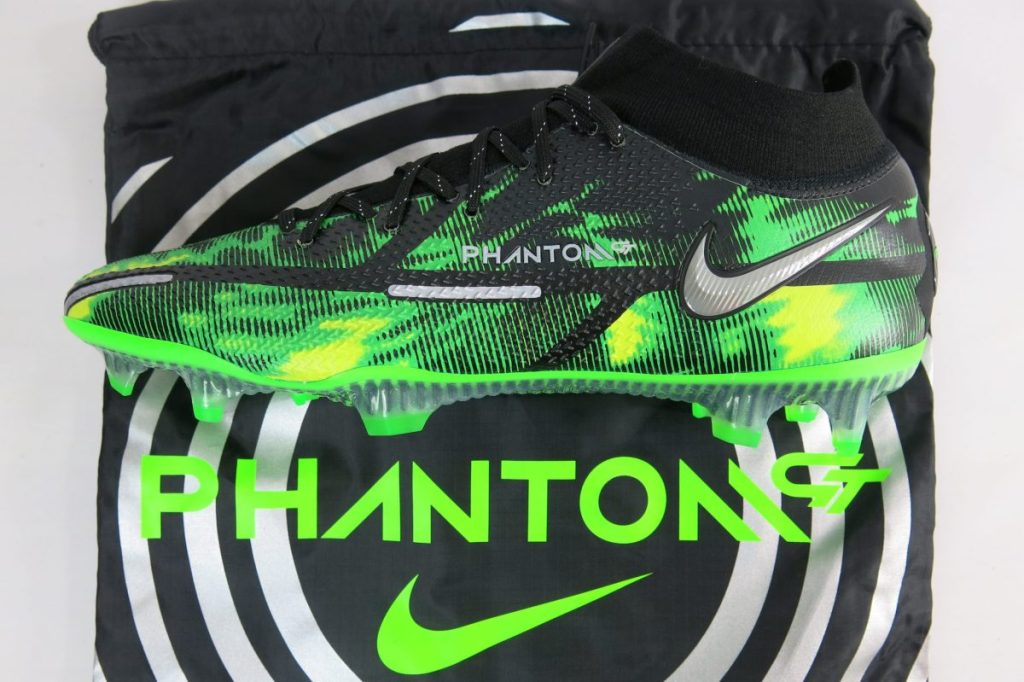 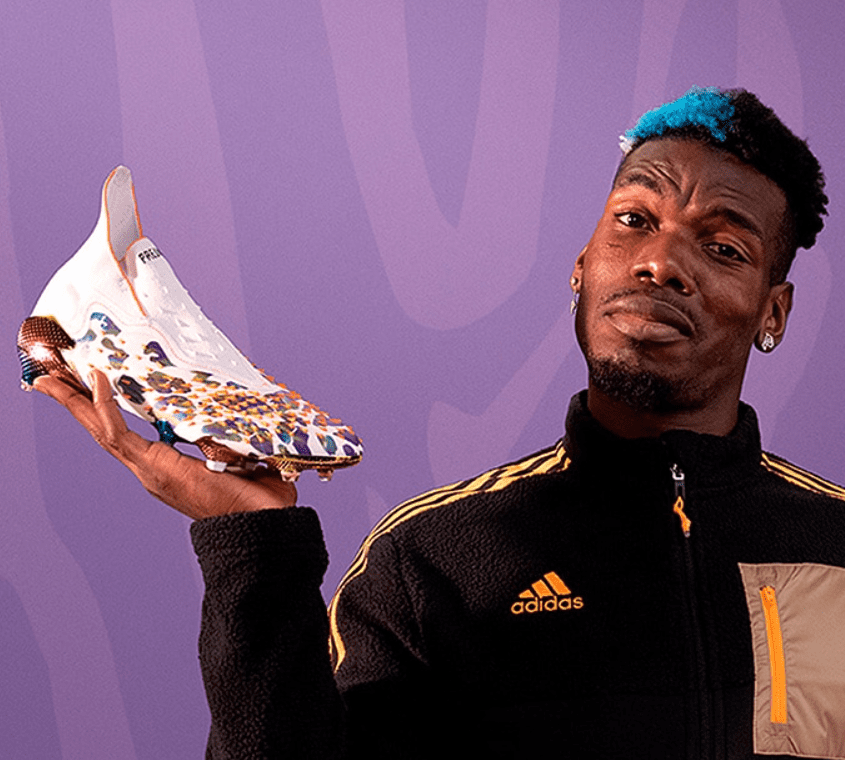 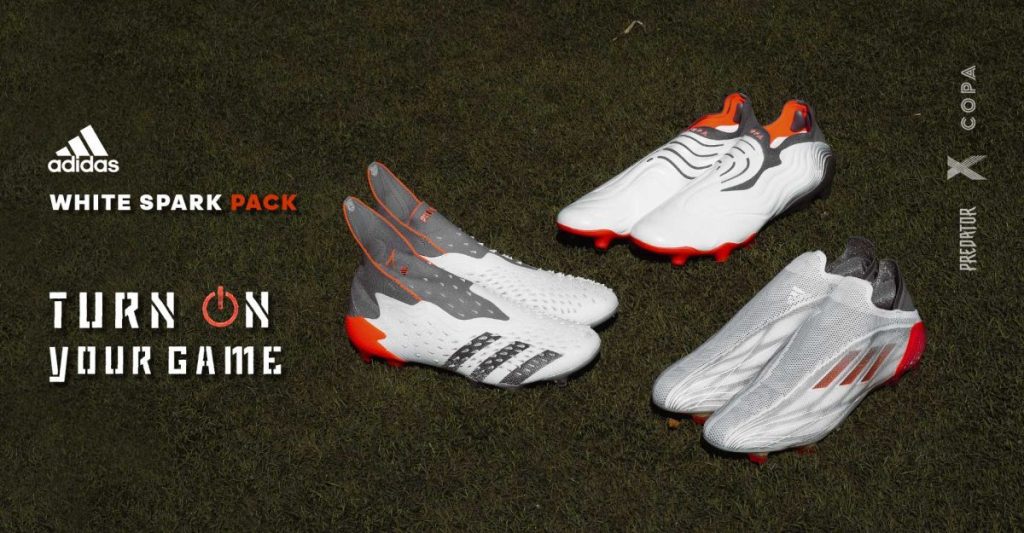 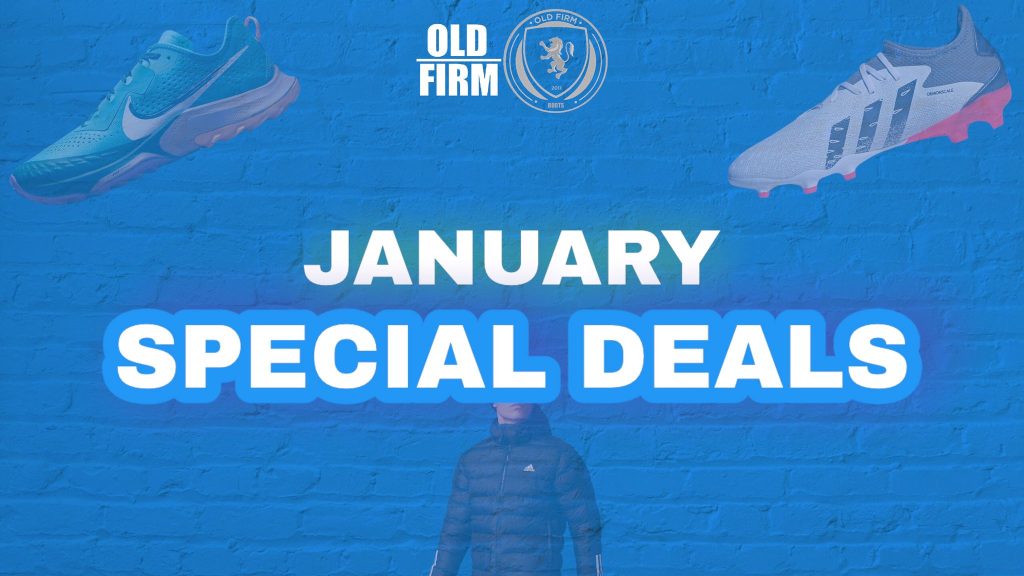